Faith in Every Footstep

July 24th is Pioneer Day in Utah, a celebration of the arrival of the Mormon pioneers in the Great Salt Lake valley. 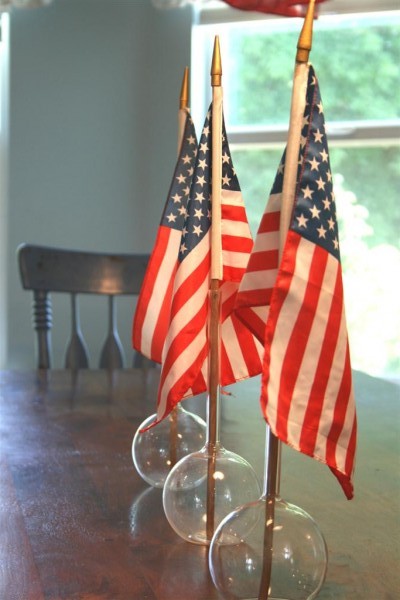 Take, for instance, Henry and Mary Grow, who with their three children arrived in Nauvoo Illinois on May 15, 1843, one year after being baptized members of The Church of Jesus Christ of Latter-Day Saints.  Henry was a builder, and built them a home.   He worked on the Nauvoo Temple until its completion.  Mary had another baby, making four children.

Henry and Mary lived in Nauvoo when the Prophet Joseph and his brother were martyred.  They experienced the bitter anti-mormon hatred that was rampant at the time.

On September 19, 1846 a mob force of over two thousand men advanced upon Nauvoo.  With 13 cannon in tow, they camped a mere 220 yards from the Grow’s home.  As Henry lay in bed that night, he heard a distinct voice say to him, “Get up and get out of here in the morning.”

The next morning Henry awoke, hitched a yoke of cattle to his wagon, put in utensils, bedding and a tent, and got his wife and four children in the wagon.  They left everything else behind.  When they had traveled only 50 yards the mob fired a twelve pound cannonball through their home.

Every time I think of this, I pause and wonder what that felt like.   Surely there was relief at having escaped without injury, concern about what would happen next, worry for the safety of their children.   It seems to me that there would also have to be a gut-wrenching sadness at watching your home be destroyed.  I have wondered many times what kind of silent thoughts and feelings filled Mary after the sound of that blast.

They carried on, eventually traveling to the Salt Lake Valley in 1851, arriving on Henry’s 34th birthday.  Mary crossed the plains while pregnant with her sixth child.   They arrived in the valley and, like everyone else, started over again.

I think of these things and marvel at all they lost, all they endured, and all they gained.  God was good to them.  They ended up with 7 children.  They built a good life for themselves in the Utah territory.  Henry became the architect of the historic Tabernacle on Temple Square.

In 1997 a hymn was written to commemorate the 150th anniversary of the arrival of the pioneers in the valley.  It was titled Faith in Every Footstep.

I’ve been thinking about that phrase this week, “faith in every footstep.”   I’ve been thinking about the footsteps of Henry and Mary Grow.  Certainly it was their faith that gave them courage to leave home, to strike out on the plains for a faraway place, to rebuild.  But what does “faith in every footstep” mean?  Does it mean that  an equal, steady amount of faith was meted out for every single step?  Or were there days then the fire of vision and testimony was so great that it hardly seemed like work to walk, followed sometimes by days when dust and exhaustion obscured the vision and the footsteps were taken because well, what else was there to do?  If some days were full of energy, were there others that were hard?  Did they ever need to remind themselves why they were doing it?

My life has days of vision and purpose, and days where the dust of everyday life obscures my sight.  Some days are filled with faith while others seem full of short-sighted mistakes and self doubt.   Sometimes I plod on, not because I have a good perspective or much hope, but because I don’t know what else to do.  When the dust settles, I can see clearly to fix what needs fixing and correct my course.  My footsteps are stronger and on the next windy day I’m able to walk a little farther into the dust before it gets to me.

If I could ask Mary one thing today, I would ask her to describe for me the ups and downs of her footsteps and the faith that fueled them.  If there were days that were hard, I do know this:  that the sum of  all her days, of all her  footsteps was sufficient.   Five generations later, I sit at the end of a difficult day and find strength in her faith.  Five generations later, her faith inspires my footsteps.

And so, if yesterday’s faith was insufficient, today’s can be greater.  And I can pray and have faith that the sum of my footsteps will somehow be enough to complete my journey and inspire the footsteps  of  another generation.

I do  not want to let her down.