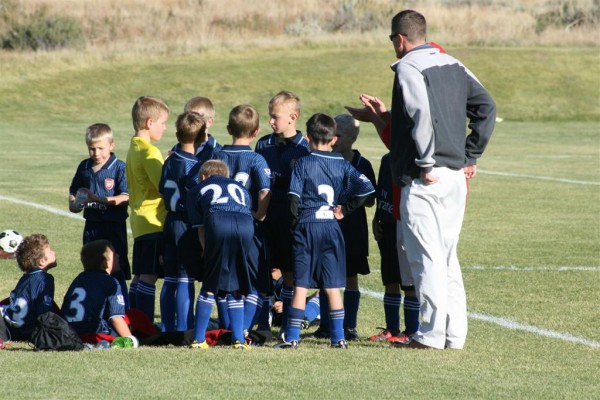 Last Friday night I loaded 7 of the children in the car and we headed to Park City for my 9 year old’s season-opening soccer game. 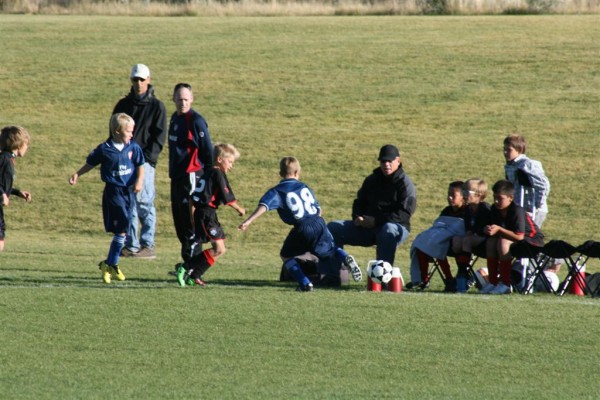 He played well.   It was a fun game to watch. 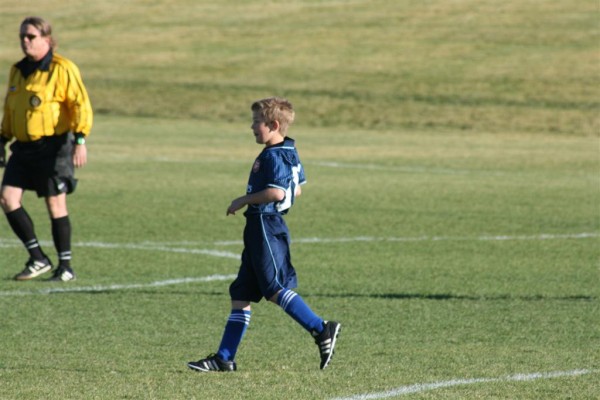 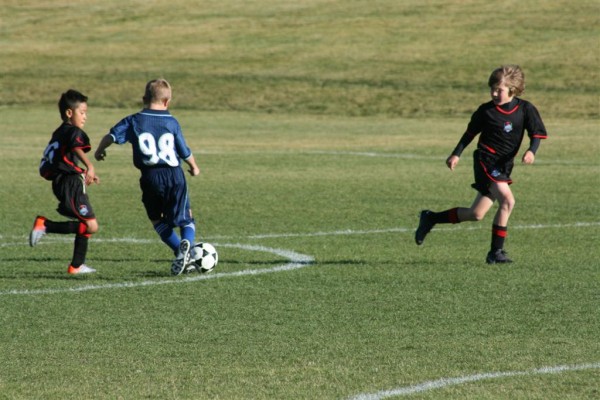 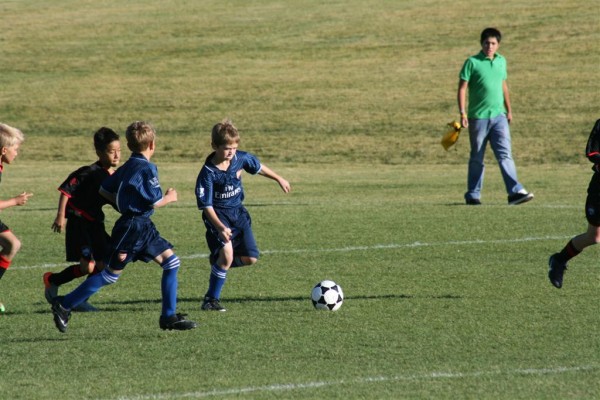 I resumed my usual position several yards away from the corner nearest his sideline, taking up post between the game and the playground where 5 of the children were playing.  Like I’ve said before, I’m an edge mom.  I stand in that place where the worlds of organized sport and free play bump up against each other, turning back and forth between the two worlds as I count heads.

Right now it’s three worlds.  The game, the play, and the little one walking in circles around me.  She spent the entire game trying to remove the sweater I insisted she wear (due to her cold) and successfully removing the pair of shoes I dutifully put back on her feet dozens of times (the ground was sopping wet).  My mom called as I stood there, and we had a great chat. 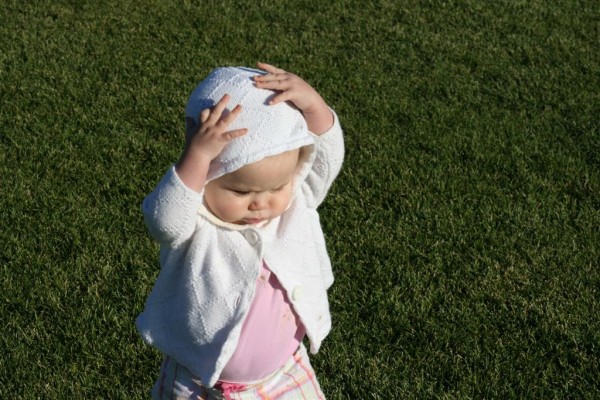 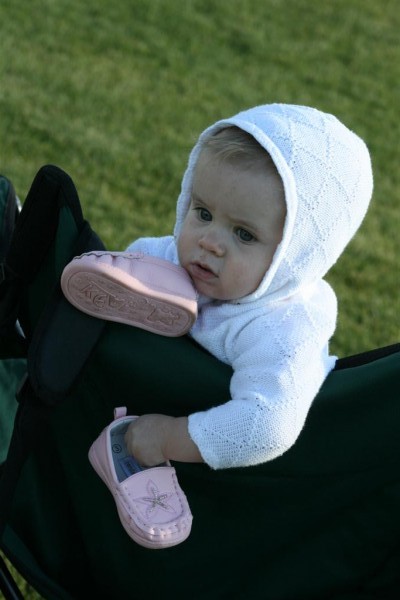 And then it was over.

We packed up and drove home as the sun set behind the west mountains.  I thought as I drove that I’m getting better at this.  A while ago driving 7 children to a game at a remote elementary school I was unfamiliar with on a Friday night in rush hour traffic would have caused me stress.  I worried about adding the AAA level of play to our soccer world this year, but I’m discovering that I enjoy it.  I live in a beautiful state.  The onset of a cold made it difficult to pop my ears, so the pressure in them built as I continued home.  As we drove, two of my children plunged into a cycle of pushing each other’s buttons, resulting in a wailing noise that hit just the right pitch in my already hurting ears, making me wonder if I’d make it home.  And then I started laughing.  It’s just a moment.  It will pass.

And it did.  I really AM getting better at this.