Just over one week left in November.  Is anyone else worried about the calendar like I am?  We received our first Christmas card in the mail yesterday and the stress I suddenly felt was almost more than I could bear.

Traditionally I’ve tried to keep these reports positive, and I promise they will remain that way, but I hope you’ll forgive me a few minutes of honesty.   The struggles are, after all, part of the journey, and this week has been an emotional struggle.

For the past 3 years I’ve struggled with Utah winters.  It wasn’t like this for the first 10 years that I lived here.  The new format showcases a blanket of clouds that descends over the state and stays put for 5-6 months.  I swear the clouds are a mile thick, and generally they prove to be impenetrable by the sun.  There are usually two times each day when sunlight is visible.  The first, on most mornings, is sunrise.  As it rises over the east mountains, a few minutes of light can be seen before the sun is shrouded in clouds.

The second happens at 5 pm when the sun sets and for five minutes a glorious painting spreads itself across the sky.  For five minutes I stand there, drinking in the little patches of blue and the soft pastel colors that wash over the cloud-covered sky.  Today as I watched it, there was a single shaft of light that made it under the clouds and over the mountain to kiss everything in it’s path with gold before the sun was too low to offer more.  A two foot high, horizontal strip of branches on my cherry tree were dazzlingly beautiful… for five minutes.  It’s so beautiful that I can ALMOST forgive the clouds for robbing me of sunlight.  All other hours of the day feature shades of one color:  gray.  It’s like having dusk last for 8 hours each day.   I wasn’t ready for the arrival of gray, but it’s definitely here and I’m trying to summon strength to face it.  I wish I could claim that I’m exaggerating, but last year I started watching the clock and keeping a record of how many minutes of sunlight we had, and the number never got very big.

So I’m thankful for sunsets because they’re the only sunlight I can count on.    Winter is now a very real exercise in being grateful for the sun that seems out of reach and invisible, and having faith that it will eventually appear.  If you’re living within the reach of blue skies and sunlight, please look up and smile at it for me.

This week’s report:  82 steps.   Truthfully, I accomplished a lot, but there was so much more I felt like I should get to.   This is a week when I remind myself why I started this whole project in the first place, as all these little things don’t appear to be adding up to what I envision.   Sometimes you have to make allowances for unexpected speed bumps like 3-day migraine headaches, two sick children, one teething baby, and one toddler who decided to potty train herself without warning.  All of those speed bumps converged on the same three days of my week and I still feel like crying (except that it would only make my head hurt more).  I know they’re all small things but they felt heavy.

Highlights (and I promise they really are highlights):

1.  We celebrated my daughter’s 12th birthday, complete with homemade dutch apple pie instead of cake.  A trip to the mall for ear piercing finished the day. 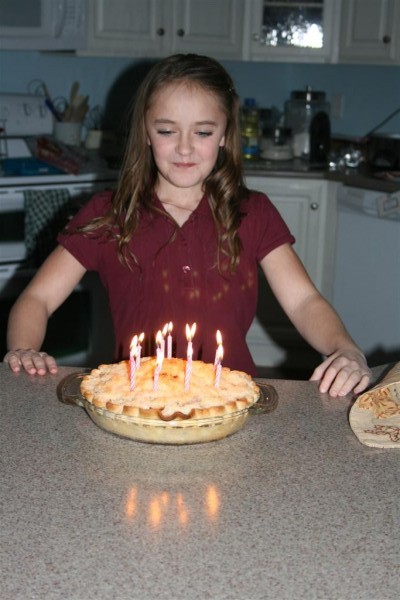 2.  I baked and baked and baked.  Friday night we had a cookie decorating party for my daughter and 14 of her friends.  They all decorated a tray of cookies while they giggled and squealed and talked at the same time.  Seriously, I have NEVER had so much noise in my home.  It was amazing.  It’s a good thing they’re such great girls! 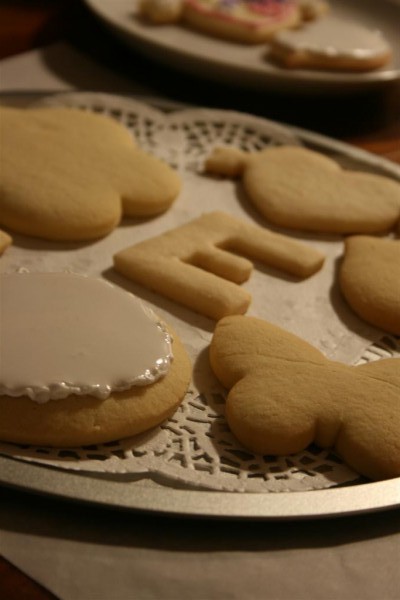 3.  Fifteen hours after my daughter’s birthday party we had my son’s birthday party.   He invited a group of friends to go on a special mission at the Christina McAuliffe Space Education Center in our local school district.  I enjoyed watching them complete their mission from the control room.  They did a great job and had a fun (and intense) time. 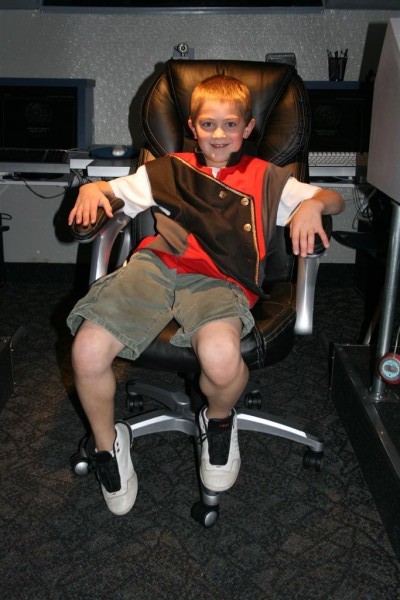 4.  In the middle of birthday party preparations we had our Thanksgiving plans change and I am now hosting Thanksgiving dinner for 30 at my home in four days.  I’ve got my work cut out for me, but it will be fun.

5.  I finished reading a chapter book to my children.

6.  I didn’t say anything harsh when I discovered my son left a nice hardback book outside last night… to get snowed on.  I didn’t even let myself ask him why on earth it was out there in the first place.

7.  I witnessed a small miracle in the life of one son.  In spite of my inclination to complain, I must say that all of the week’s frustration and emotion was worth it.

8.  I needed to run a few errands mid-week and I’m happy to say that my four year old boy was incredibly helpful and cheerful.  Not once did he burst into hysterics and lay on the floor screaming.  That’s progress!

9.  This morning I got up a couple of hours before my family to have some quiet time alone.  It wasn’t nearly long enough, but it sure helped.

And so we head into another week, Thanksgiving week.  I’m all partied out and ready to begin afresh physically, mentally, emotionally.  I think I’d better add “a new week” to my 2010 Gratitude List.  What are you thankful for tonight?