Five years ago I sat in a hospital NICU looking at my newborn baby all hooked up to monitors, IV’s, oxygen, and so forth, wondering why it was that he couldn’t maintain his heart rate or oxygen levels.  I marveled that it was my sixth baby, but my first experience of this kind; the hospital stay when you don’t get to hold your new baby. 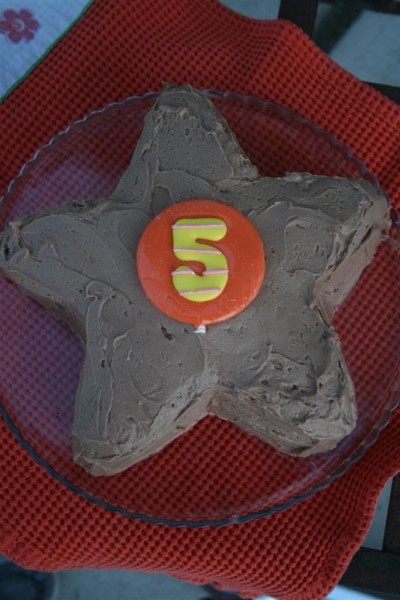 All tests came back normal.  He was just having a hard time getting his little body to do all the things it suddenly needed to do to stay alive.  We went home with all kinds of gear; lights, heart monitors, oxygen monitors, and a mother that was more than a little paranoid about watching for that grayish color to return to his skin.  Yes, this time around was different.  Easier than it is for so many others, but still different.

Little did I know that the end of that pregnancy would mark the end of the stage when I felt like my life was under control.   But control or no, I cannot imagine life without this little guy. 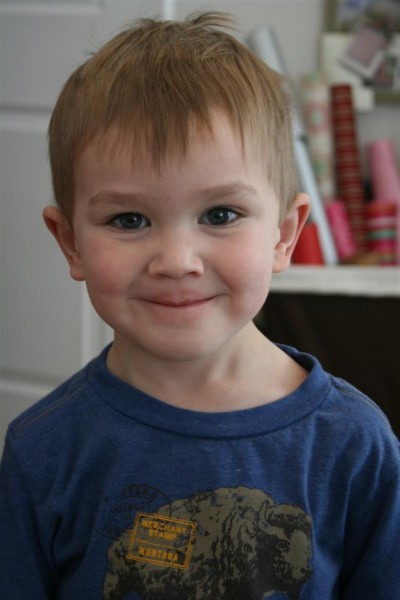 He turned five today and we had a great day.  Chick-fil-A for lunch, followed by his favorite toy store. 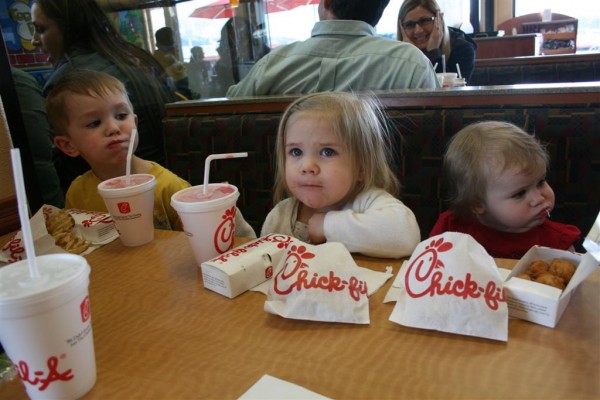 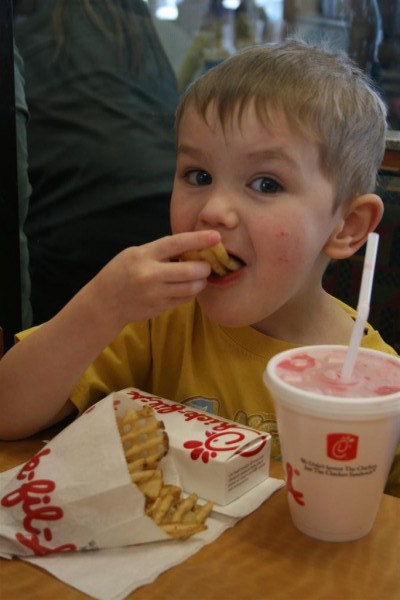 He insisted on doing his own hair and choosing his own pose for his “official” birthday picture. 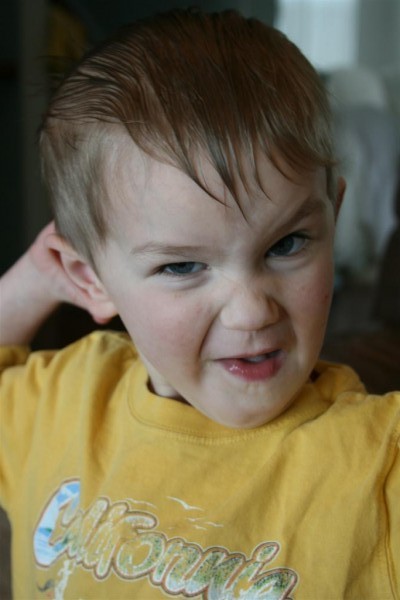 He was also incredibly patient.  The only time we were able to gather the family for a celebration (after 7 a.m.) was 9:15 p.m. 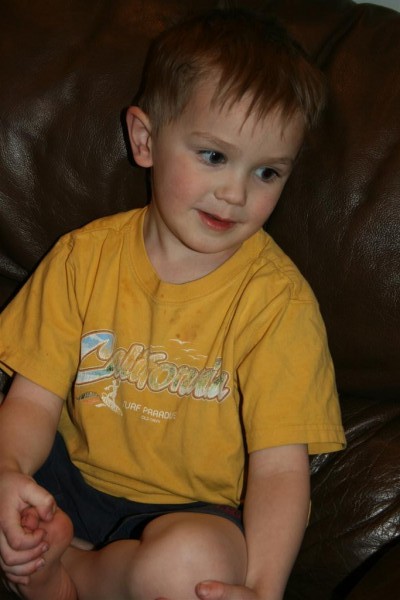 He played happily and waited until everyone was home to open his gifts.  Playmobil sets and lacrosse sticks. It’s all he wanted. 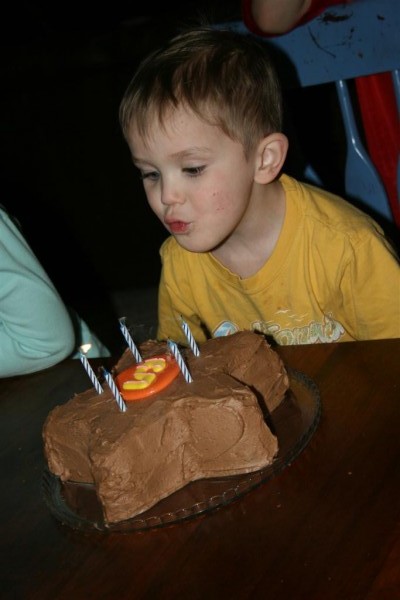 He’s the King of Mischief in our home, the boy who intensely hates all official meals, especially dinner.  He loves to play sports, loves to build playmobil castles and forts.  He loves to play with his brothers and sisters.  He makes awesome messes.  He is full of life, with a sneaky smile tugging at the corner of his mouth.

And wow, do we love him.  Happy 5th Birthday to our little guy!