The Cast is Off!

May 7, 2012 jennifer Musings on Life and Beauty

Monday morning found us at the surgeon’s office to get our first look at the broken ankle, post-surgery.  Here he is on the table, equal parts anticipation and worry, trying to hide both, and irritated with his mom for remembering the camera.  Someday I think he’ll be glad we have pictures of his life, but right now he’s mostly disgusted by my efforts at record keeping. 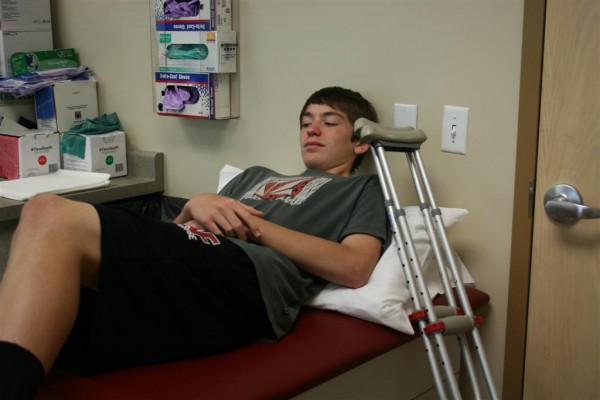 Seriously, it was the biggest cast I’ve ever seen on the lower leg.  EVERYONE commented on how enormous it was.  At school he had people stop him to ask about it, and I heard a lady at church exclaim, “THAT for just an ankle?” 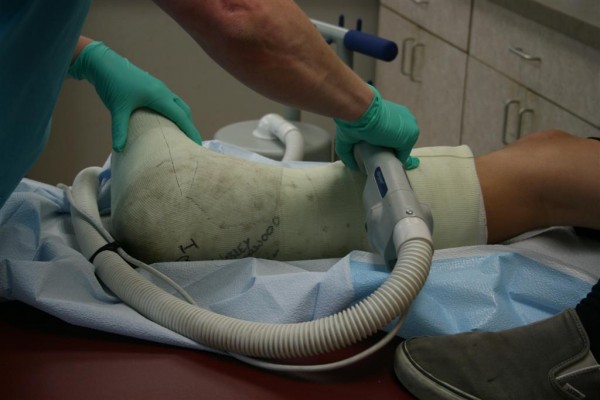 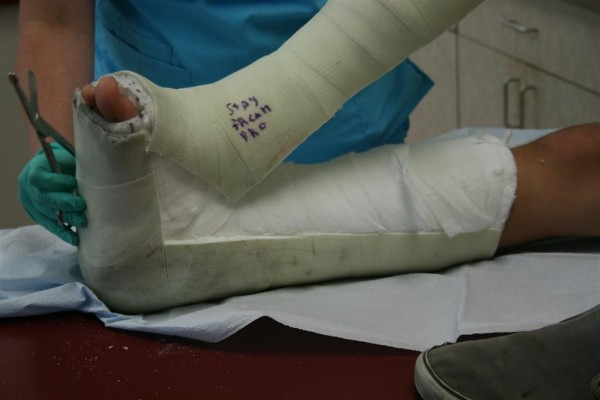 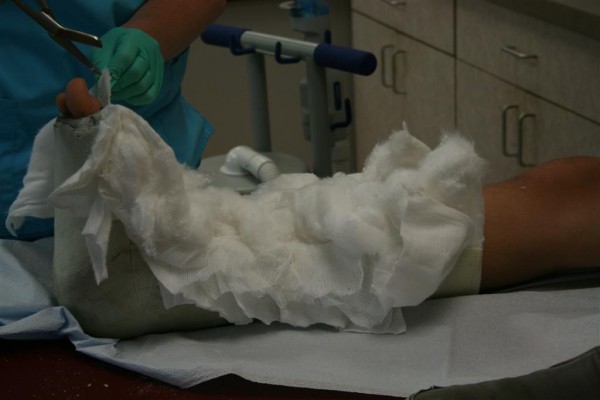 And the ankle emerges at last… 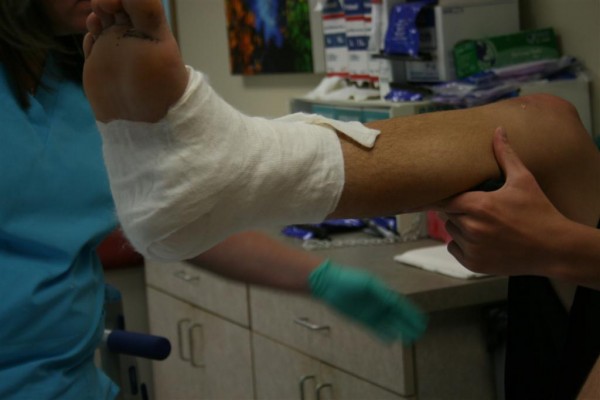 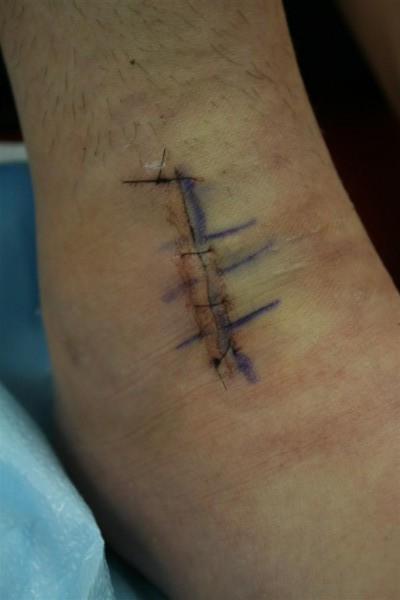 And there is the incision.  It’s longer than they said it would be.  The pre-operative markings are still there.  The x-rays look good, but he’ll be in a boot and on crutches a while longer.  They removed the stitches but one of them broke and will just have to work it’s way out.   The ankle is still quite swollen, which they said is common.  He has no feeling around the area, which should return with time.   So this phase is finished and we’ll press forward.  Four more weeks until more x-rays and then we’ll find out when he can start walking again.

I had NO idea when this first happened how long the process would be.   Poor guy.  He is sick, sick, sick of crutches, but grateful he can take normal showers again, fit his leg through normal clothes, and so forth.  There is always something good to find, right?

These little people were fabulous while we waited.  There were no chairs in the cast room so we just stood there against the cabinets and watched. 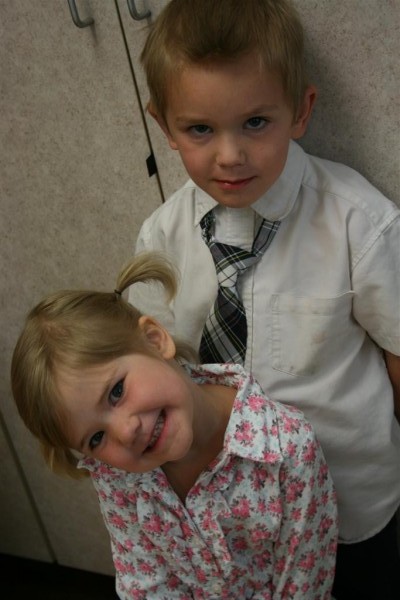 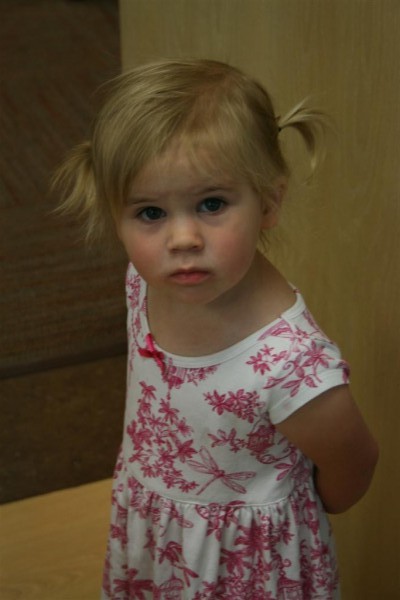 And life goes on.  I hope I make it to June.