Trip to the Skate Park 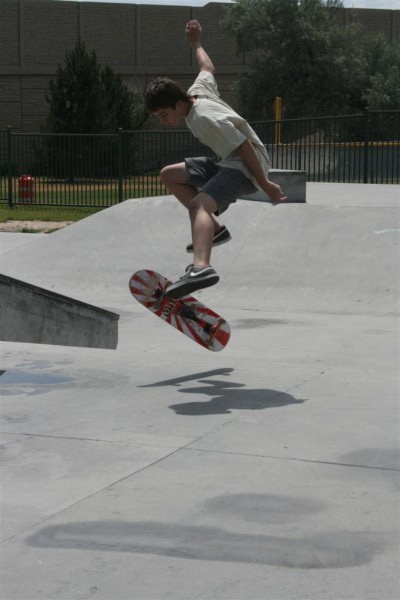 Looks like he’s back, doesn’t it?  It sure is great to have this young man walking around in two shoes again!  (Although it is quite funny to see how worn his left shoe looks compared to his right.)  His ankle still swells and hurts him plenty, but it looks like we’re on our way.

On the 4th of July we went to the skate park for a little family outing. 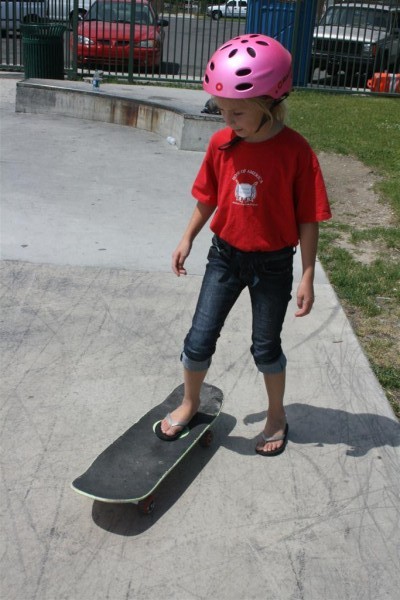 Two of the boys took their bikes and we brought a few skateboards along. 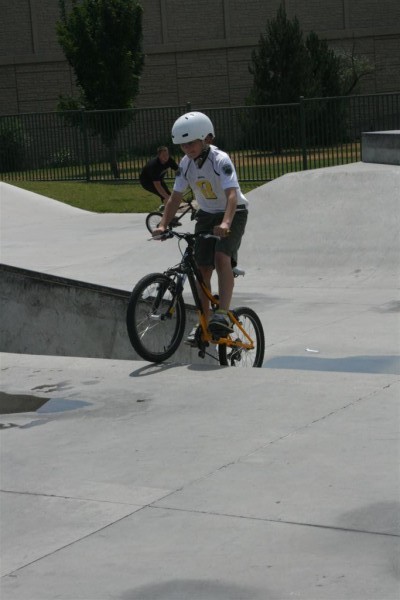 It made me a little nervous to have my little guy out there, but he did just fine. 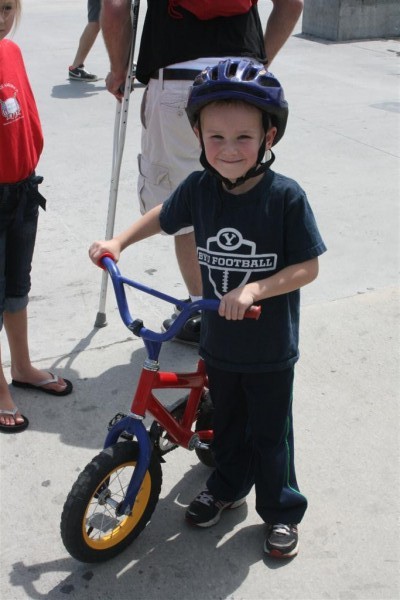 Doesn’t he look tiny down in the bowl? 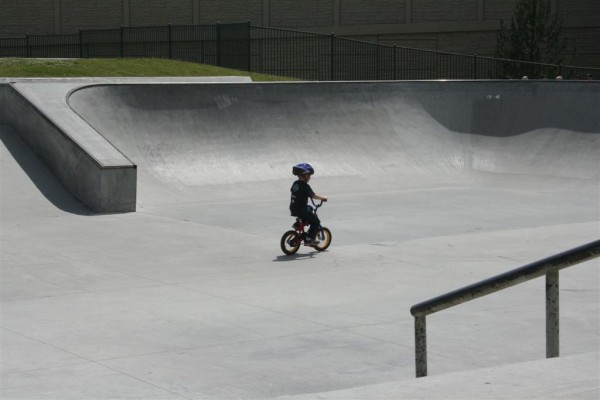 My four year old spent most of the time at the top of the slide keeping an eye on the fire that was burning on a few miles away at the time. 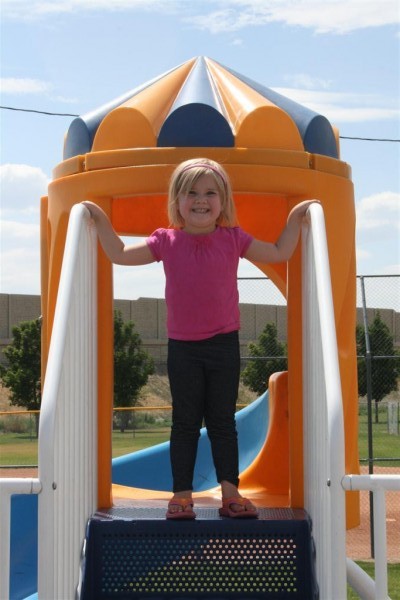 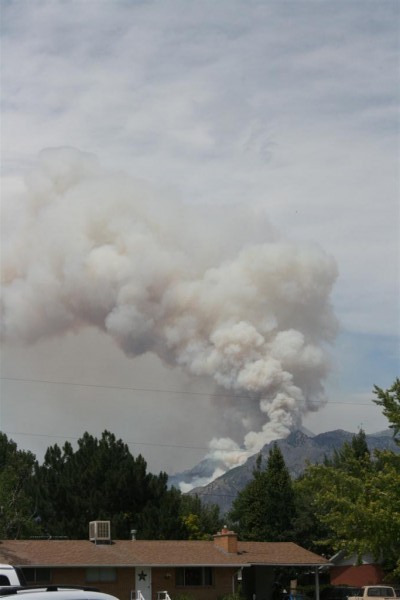 The rest of us went back and forth from the shade of a lone tree.  It was my husband’s first time out of the house for something other than a doctor’s appointment.  It was also his first trip to a skate park as a spectator instead of a participant, which was a  bummer. 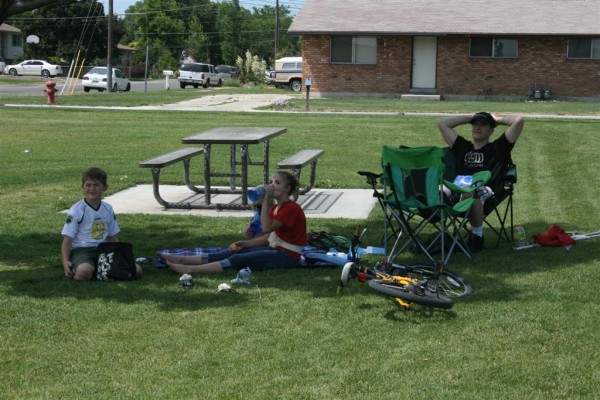 I love my boys! 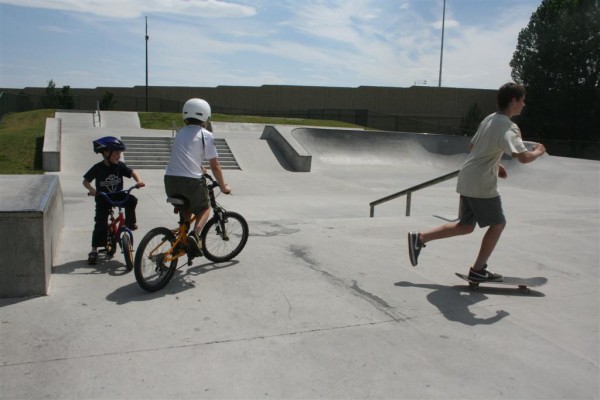 This little lady was so adorable as she strapped on a helmet and tried skateboarding for the first time. 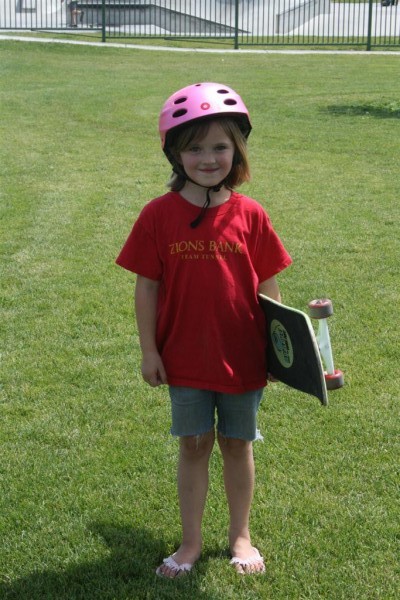 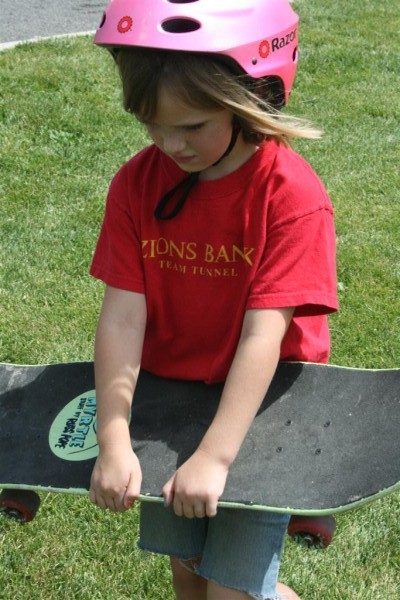 We had a great time until the 100+ degree heat got to us.  It’s been a while since we’ve all been there together, and it added a nice feeling to our holiday. 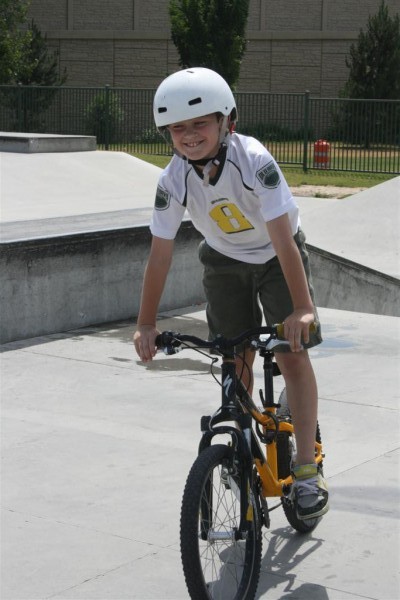 I think that, more often than we realize, simple memories like these are the stuff of life.  I hope we’ve been able to strengthen the fabric of our family this summer with lots of simple togetherness.  These are the times when I am happiest.