A Slow Miracle {but still a miracle!}

We sat in the car together, me feeling reflective as I drove and her feeling discouraged.  I didn’t fault her one bit, but I couldn’t feel that way myself. 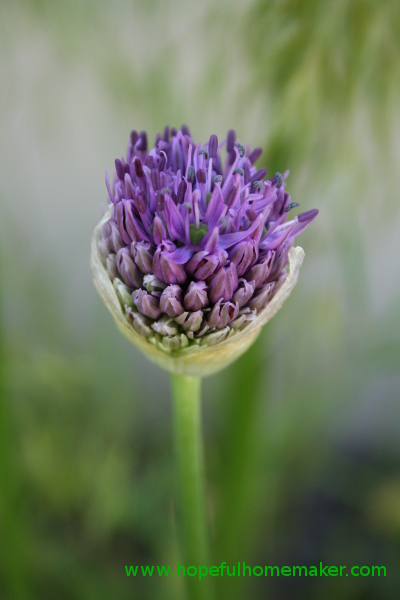 It’s been an interesting road for Anna.  Almost two years ago she came home from school and observed that if she plugged her left ear, she couldn’t hear much out of her right ear.  I assumed it was no big deal, that there was simply wax built up in her ear.  A week later the doctor said, “There’s no wax in here, but there is a big hole in her eardrum.”

And so it began, this adventure in hearing loss for my lovely teen-aged daughter.  A couple of months later we were able to see a specialist, and a couple of months after that she had a tympanoplasty, which is a surgery to repair the eardrum.  In spite of fasting, many prayers and careful attention to healing, her hearing didn’t improve after the surgery.  As parents, it was really the first time we’d ever seen a doctor dip his head in sadness and tell us that he was sorry it hadn’t fixed the problem.  We’d known her hearing loss was more severe than that hole merited, but still, we’d hoped.  Seven months later we were able to see another specialist, which led to surgery last July for a tympanomastoidectomy.  There are serious risks to ear surgeries, and we prayed to know if we shouldn’t do it, but felt that we should proceed.

I sat there at the hospital waiting for her while she was in surgery.  I brought books to read, but when the appointed time for me to see the surgeon came and went, I was grateful for quilt blocks to stitch.  The steady movement of my fingers in the waiting room helped calm my racing thoughts as I prayed, knowing without doubt that her ear had, once again, proved messier and more complicated than we thought.

At last I was summoned and greeted by the surgeon, who confirmed what I already knew.  Not one, but two of the bones in her middle ear had been stiff, and so both had been removed.  Her eardrum had also been removed and a new one fashioned from tissues in her head.  The surprise culprit:  cholesteatoma.  It had been all over the place in her middle ear, including on the back of her eardrum.  Cholesteatoma is skin or scar tissue that grows abnormally and becomes cysts, which can cause a lot of damage in the ear, and in extreme cases can lead to serious health problems.  They removed it, but it always grows back, which means she has another surgery coming in 2017. 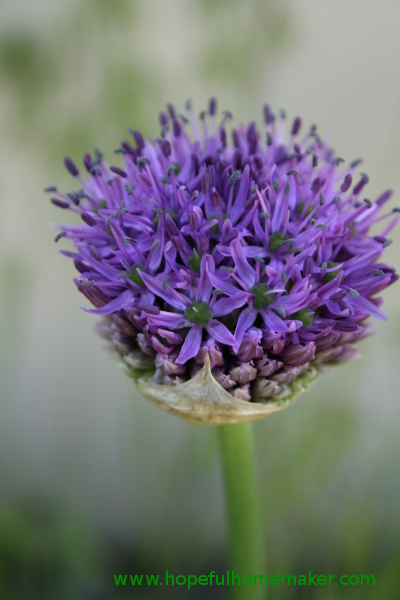 As I heard the prognosis, a feeling of happiness and confidence washed over me.  We had done the right thing!  She has a chance at hearing!  Imagine if we’d gone straight to a hearing aid and unknowingly left these cysts in there to grow!  I felt so happy, so certain that it will all work out.  The surgery rocked her pretty hard, and my super active, athletic girl could barely get out of bed for several days.  When the steri strips came off, we were stunned at how long her incision was, and had new respect for what she’d endured.

Which brings me to that drive home, with both of us feeling different feelings.

We’d left her first post-op appointment, where we’d learned that because of the cholesteatoma, there is a tiny spacer in her ear which will stay there to help collect the cysts.  There is only the stapes bone in there, and the new eardrum they made hasn’t been hooked up to anything.  The audiologist confirmed that her hearing is now much worse, something that’s not surprising when she’s missing so many working parts of her middle ear.  This also means that there really is no hope of her hearing improving at all for another year.  At that time they will go back in, remove the spacer, install two prosthetic bones, and connect the eardrum, and hopefully then her hearing will begin to improve.  But in the meantime, she has another year of junior high sitting in classrooms and standing in social circles where she can’t hear what is going on.  It takes two ears to filter background noise, and I know of few places with more background noise than a junior high school hallway.

Of course she was disappointed, and a little bit angry.  Two surgeries down and no promise of improvement until we do a third.  I get it. 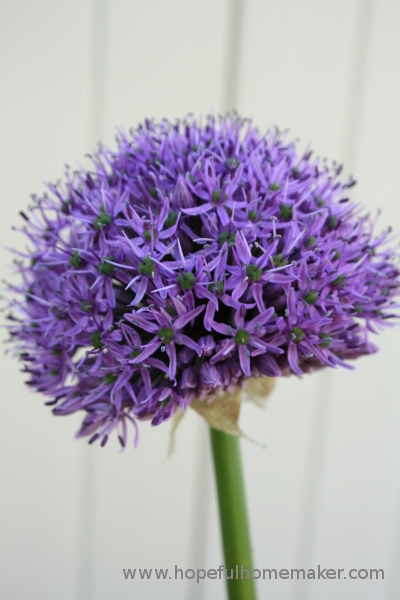 And so we drove in silence for a few minutes, and as we drove I kept tracing the line of her incision in my mind’s eye.  Starting nearly an inch above the top of her ear, running in a curve along the contour of her outer ear all the way down to the bottom.  Over and over, from top to bottom, I kept seeing it and hearing my husband’s whispered marvel that they had essentially cut her ear off and then sewn it back on.

Suddenly that mental picture changed and I saw another hand and another ear.  I saw the hand of Jesus Christ cupped over the ear of a soldier who had come to arrest him, and thought of the words in Luke 22:51, “And he touched his ear and healed him.”

I thought of the Savior’s hands, able to heal with a single touch, and of the hands of the surgeon, working to heal my daughter’s ear.  As I thought of these two sets of hands, there washed over me a witness that the touch was the same.  I knew that my Savior was using the hands of the surgeon to heal my daughter’s ear.  If He was here to do it, he could heal her with a single touch, but he’s not, and so he’s using the hands of an apprentice, a worthy apprentice, to do it.  Gratitude welled up and tears spilled down my cheeks.

I felt that same happiness and confidence that I’d felt in the hospital.  It’s taking a lot longer than we hoped it would, but we are in the middle of a miracle.  We are so blessed that we can fight this battle!  The medical expenses associated with it are a strain, but it’s an honor to stretch in this cause.  I am fascinated by what I’m learning about the ear, and even more amazed that there are people who have spent their lives mastering this kind of procedure so that I can bring my daughter to them and have a fighting chance.  Literally, I stand amazed at every little bit of it.

The more I think of it, the more I realize that perhaps the greatest miracles are the slow ones.  What slower miracle is there than the sometimes imperceptible but hopefully steady change of heart that comes as we follow the Master?  That we can change over time, become better, exchange bad habits and weaknesses for healthy strengths, repent and forgive and heal and become whole – isn’t it all a slow miracle?  You could simply define it as life, I suppose, which I’ve often done.  But seeing it as an unfolding miracle gives me hope.  And hope “cometh of faith, maketh an anchor to the souls of men, which would make them sure and steadfast, always abounding in good works, being led to glorify God.” (Ether 12:4)

I feel anchored in the promise of slow miracles.