Dreaming of a Brighter Future

A couple of years ago I was sitting on a beach watching my children play in the sand and the sea when I began reading the book Dare, Dream, Do by Whitney Johnson.  I was hungry, but not completely ready, for the invitation. 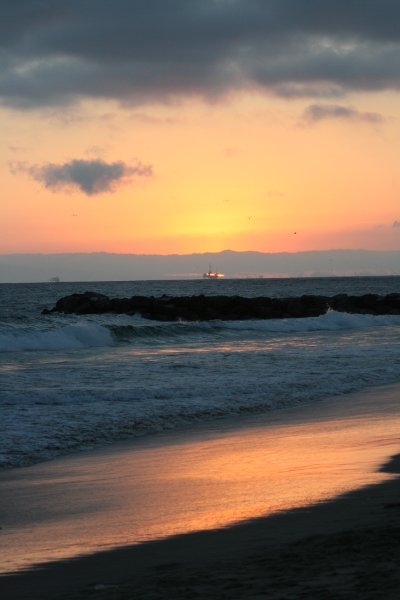 I started the book, made it to the middle, and restarted it several times before I finally finished it last year.  My halting reading had nothing to do with the quality of the writing or the content, and everything to do with me.

Whitney writes in the first paragraph of Part One that dreaming is an inalienable right, something we naturally understand as children.  “Unfortunately, as adults we often put our dearest dreams away, as life hands us unexpected challenges or circumstances and the harsh realities of economic necessity whittle away at our energy and our hopes.  Dreaming truly becomes a dare.” (Dare Dream Do, p.7)

This was me.  I was living the dream of being a wife and mother, but in living it I was totally exhausted. The murkiness of motherhood had drained me of energy and aspirations, and I was also running low on hope.  Having reached the point that I no longer believed any of my “big” dreams were possible, I traded them instead for “little” dreams.  But they weren’t really dreams, just small accomplishments that I could count on, like making my next quilt.  I was happy to be a mother, happy to watch my children grow, and busy with all kinds of good things.  Keeping a family of ten running is a massive undertaking and hard as I tried, there seemed to always be something I forgot or didn’t do well enough.  Sleep deprivation had gone on for so many years that I no longer remembered what it felt like to be rested and my biggest dream at the time was to have just one morning when I woke up feeling like I’d had sufficient sleep.  Life was really good, but in my head it was really hard.

I had no idea how much harder it was about to get. 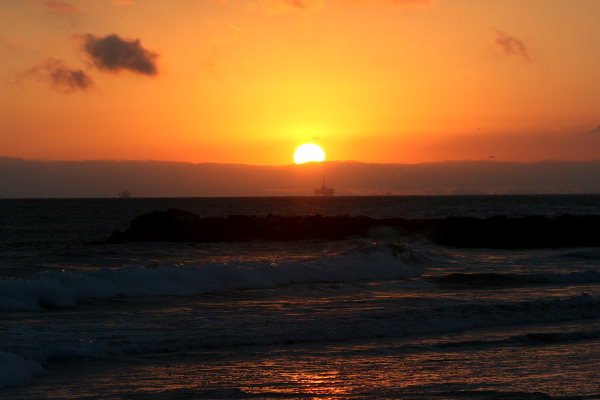 Thus began a series of events and experiences that challenged me like nothing else could.  As mothers often do, I sometimes couldn’t tell where I ended and where my family began.  This fuzzy line led to questions like, can I still be a good mother if my child struggles?  If he/she fails?  Can I be happy if others make choices that break my heart?  We also experienced the usual adversities of life, but they felt like they came in such quick succession that we were often left reeling.  Things like failed transmissions, flooded basements, you name it, it broke.  I had days when I was lost in sadness.  There were other days when I felt full of hope and purpose.  I learned more patience.  I learned what it means not to give up on someone.  I learned not to judge.  I learned to treasure my loved ones.

As 2016 drew to an end, I knew that circumstances would stay much the same going into a third year.  But I also have children who are growing up.  My daughter will finish high school and leave for college this year.  My youngest will turn eight and be baptized.  We have some wonderful highlights ahead.  So something needed to change, and that was me.  Whatever else changes or doesn’t change in 2017, whatever battles I have to face, this will be a happy year for me.  I will love and support and sacrifice and do everything in my power to assist, but I won’t let our problems define me for another year.

Deciding it and doing it aren’t the same thing.  So I’m learning.

Whitney Clayton also wrote, “Dreaming is essential to making meaning of our lives — dreaming lifts us out of what has happened in what is often an confusing, messy, and painful past so that we can craft a narrative that predicts a brighter future.” (Dare Dream Do, p. 20)

A narrative that predicts a brighter future.

I read that phrase and thought, “I could sure use that!”  Could you?

I’m writing one.  Which means I’m revising the story I’ve been telling myself and I’m trying to start dreaming again.  Imagine my smile when a tool for doing it dropped right into my lap.  I’ll share what it is tomorrow!