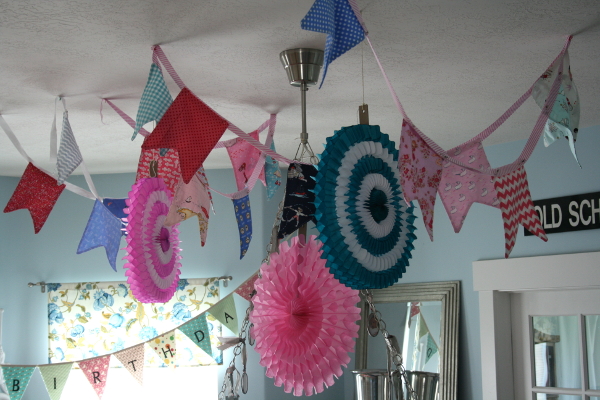 It’s been a really busy week and still many miles to go, but I wanted to pop in with something I’m sorting through tonight.

I mentioned the half-birthday party we had earlier this week for my 4th daughter, and tomorrow is the actual birthday of my 3rd daughter, who is turning nine.  Crazy.  The year has gone so quickly.

This will be her 3rd consecutive year spending a good part of the day on her birthday sitting at a soccer tournament for older sisters.  She’s handling it well, as usual, but it’s made me ponder balance and pursuing excellence and how sometimes they seem to be at odds with one another.

Today I took all eight children with me to a city an hour from home to sit in 88 degree weather while we watched four soccer games.  It meant waking them all at 5 am, getting on the road by 6 a.m. and sitting in the sun for 12 hours before we headed back home.  I tried hard to make it fun.  We packed lots of food, including fresh vegetables and fruits, found playgrounds to play on, checked out a skate park we’d never seen before, and went shopping for a little while (fun only for the oldest 4 – it only exhausted the little ones faster).  We had lots of cold drinks and they had a great time, but after about six hours the six spectators were fading fast and we still had two games to go.  More than once I heard complaints about the sacrifices they were making to be there, and I don’t blame them.  It wasn’t the kind of day anyone dreams of.

On the other hand, I watched my oldest daughter fight through a minor injury and find strength to play hard when she wanted to curl up and cry.  I listened to her coach insist that he needed her in the game for every minute of play but could see on her face what it was costing her.  I helped her ice, wrap, then ice and wrap her leg again and I think my efforts mean a lot to her.  My second daughter also worked hard in her games.  I think it’s awesome to send the message as a family that we stand with each other, that we’re willing to sacrifice our time and interests to BE THERE for important moments.  I think it’s awesome to support my daughters in achieving their goals and helping them progress.  I am happy they want to excel and love supporting them.

But it throws us out of balance.  When the third game ended and the little ones were crying that they couldn’t walk to the car I looked around and saw how much the day had cost us.  A few minutes later we were sitting on the sidelines in a light hailstorm as my children ran to me to take cover under a blanket – the only protection we had brought for a hot summer day.  Most of them fell asleep at some point in our little journey.  We came home and I could hardly find energy myself to make dinner, clean out the coolers, pick up trash and get things in order.  And we get to do it again tomorrow.  Same early hour, same distance.  Plus a birthday.

Tonight I’m wondering what I can do better to help my children pursue excellence AND have more balance in our lives.   While I know our numbers complicate things significantly I also believe that many families face this dilemma.

How do you do it?