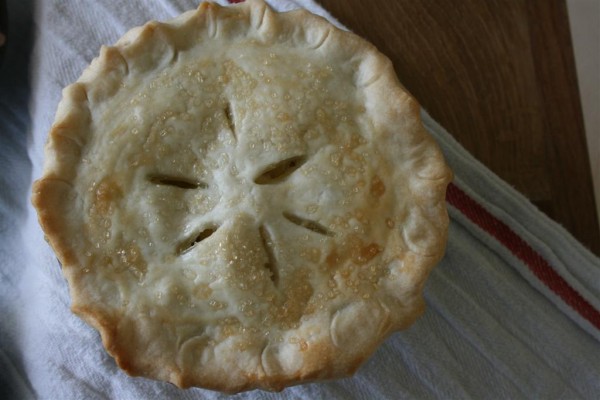 I try to have a fun or healthy snack waiting for my children after school.  Last week I experimented and made three miniature pies.  I had some recipes I wanted to try so I made a mini version of each and greeted my children with tiny bowls and forks. 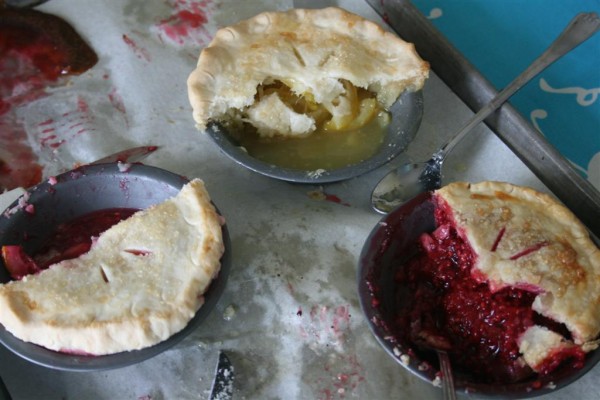 We had a taste testing event.  Everyone tried the pies they were interested in and I quickly (and easily) learned which were keepers and which we didn’t like.  Two out of three were favorable.

It turned out to be a fun way to keep the children in the kitchen and talking with each other.  I like days like that. 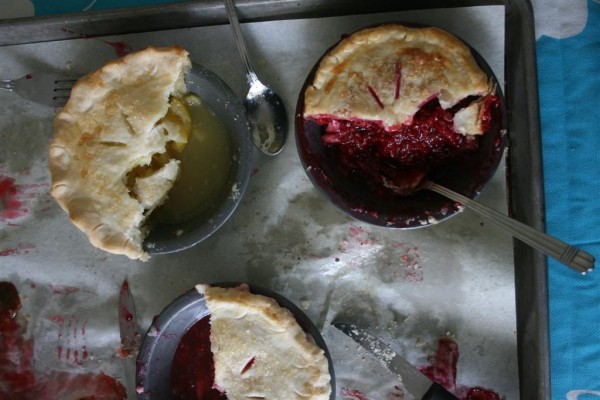 I’ve got a growing collection of recipes I’ve made this summer which I’ve got to share.  Two of these pies are on that list.  Guess I’d better get working on them, hadn’t I?!?