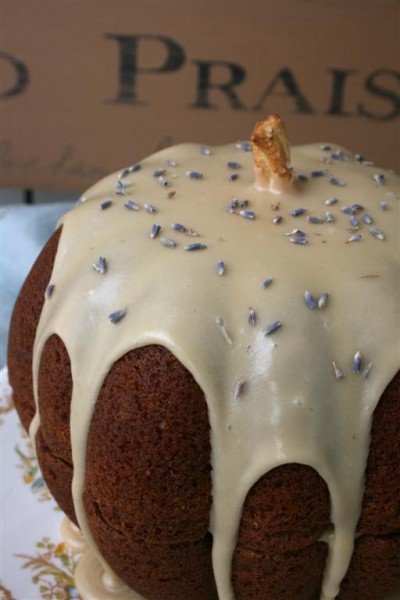 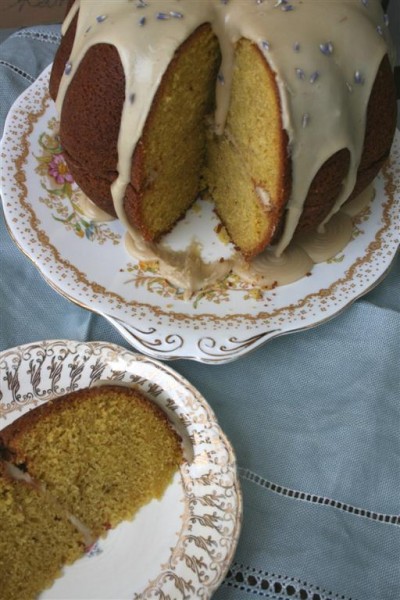 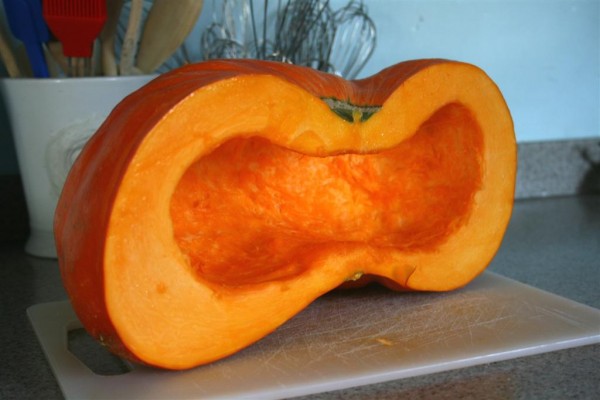 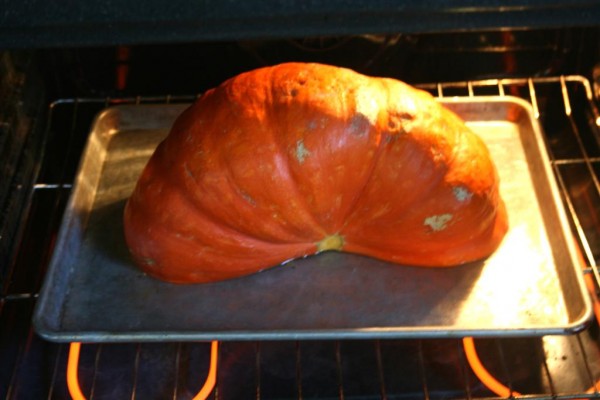 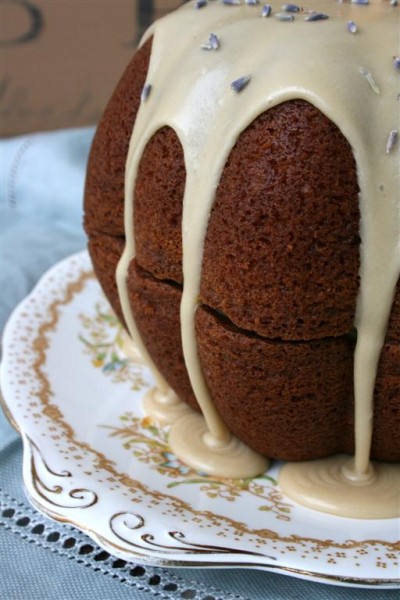 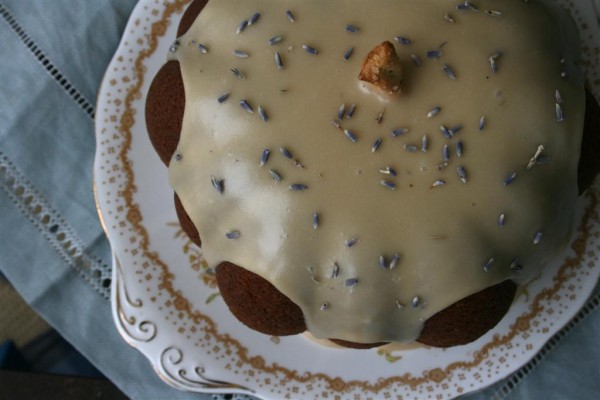 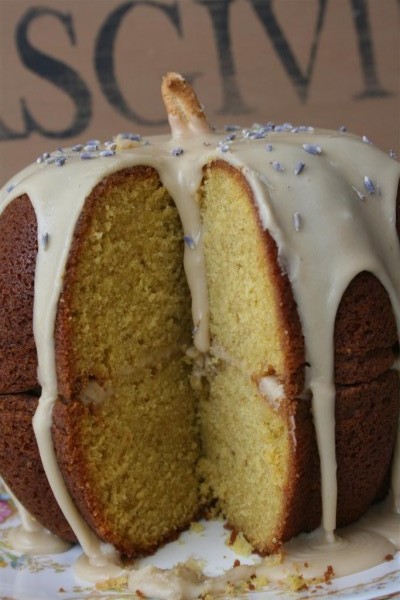 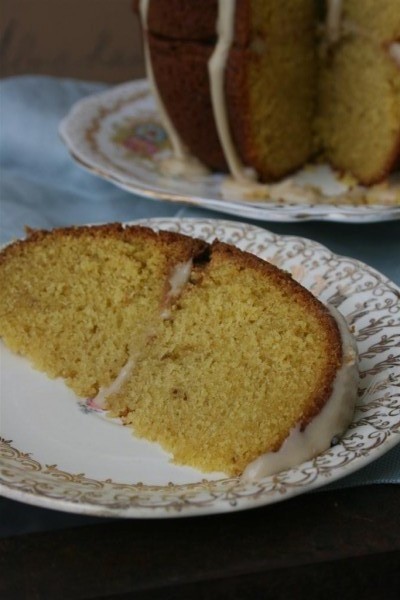 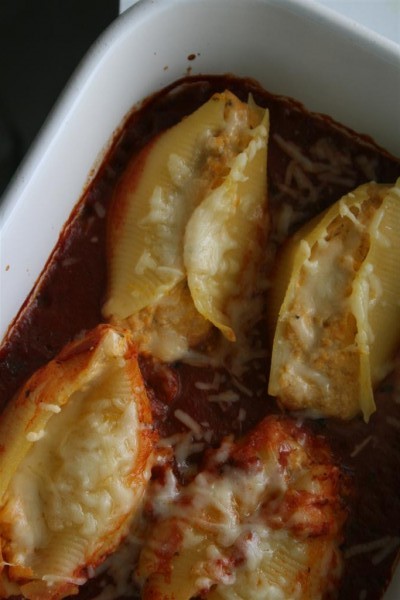 I saw this recipe on page 124 of the October 2011 issue of Country Living magazine and have had it sitting on my kitchen counter ever since.  One of my favorite things to do every fall is try new pumpkin recipes (as well as make old favorites) so this was a great opportunity.  I also love finding ways to use pumpkin in savory ways as well as sweet.

And so, last week I served this pasta to my family for dinner.  Honestly, I wasn’t sure what they would think, especially my husband, but they all raved about it and were relieved I had made two pans full.  I guess that means it’s a keeper!

So here is the recipe, in case you don’t have the magazine.  My family recommends that you try it!

Cook pasta shells according to package directions.  Drain and transfer to a baking sheet (or piece of aluminum foil) and drizzle with oil.  Let cool.

Spread spaghetti sauce in bottom of a 9×13 inch baking pan.  Fill each pasta shell with about three tablespoons pumpkin-ricotta mixture.  Arrange shells in pan.  Cover with foil and bake at 350 for 30 minutes.  Remove foil, sprinkle with remaining cheese and bake 15 minutes more.  Serve and enjoy!

Note:  I prepared this dish the day before, stuffed the shells and stored them between layers of plastic in an airtight container overnight.  On the day I served them, my only prep was to pour the spaghetti sauce in the pan, arrange the pasta and bake!  They tasted delicious, and the few we had left were delicious the next day as well. 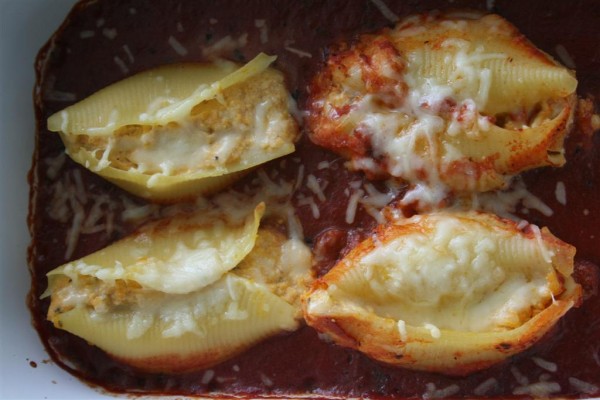 I hope you’ll try it! 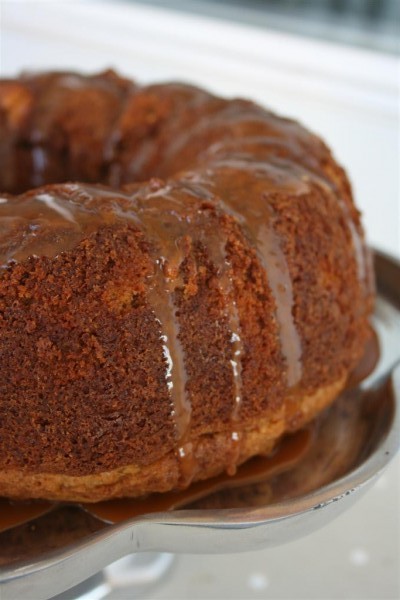 This cake is one I’ve been making for years.  Shared by a friend, it combines the familiar flavor of pumpkin with the unexpected taste of butterscotch.  The butterscotch is mild enough that it doesn’t overwhelm the cake, and even people who usually dislike butterscotch give it compliments. 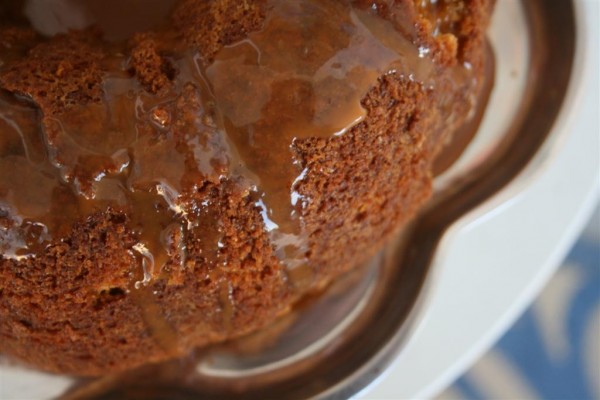 Microwave 1 cup butterscotch morsels for 1 to 1 1/2 minutes.  Stir, microwave for another 20 seconds until smooth.  Stir together melted butterscotch, pumpkin, oil, eggs and vanilla in a large bowl with wire whisk.  Stir in combined dry ingredients.  Spray a 10 inch bundt pan with non-stick spray and spoon batter in.

Bake at 350 for 40-50 minutes or until toothpick comes out clean.  Cool in pan for 30 minutes.  Invert onto wire rack to cool completely. 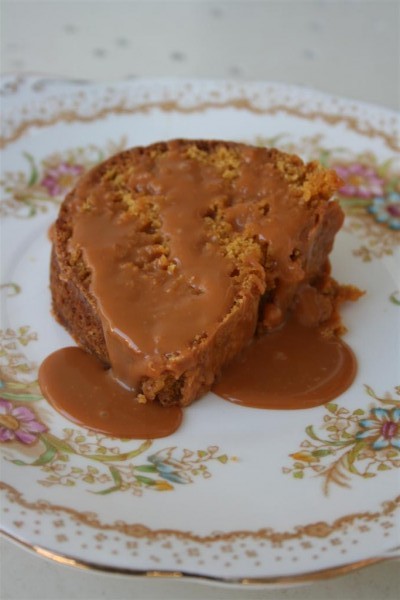